Born and raised in Saarbruecken, a town in the middle germany, Flo Jung started windsurfing on a small lake in france at the age of 14 years. A couple of years later he attended the “maui ocean academy” in Maui/Hawaii, a school for young upcoming athletes. After returing to Germany he was able to win some national competitons and signed his first sponsor contract.
Being a pro since 2005, he has established himself among the world’s best windsurfers in the discipline Wave. Most of the year he is travelling to chase the wind and waves arround the globe. 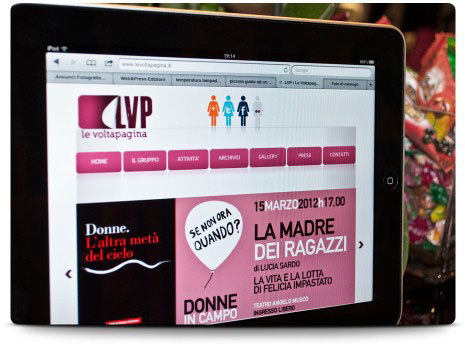 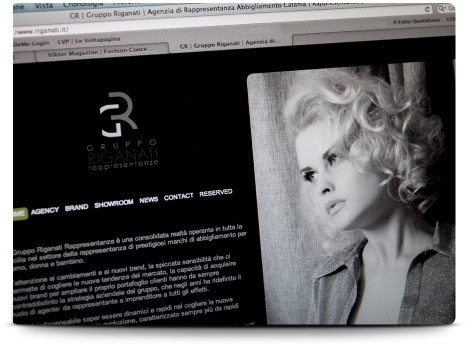 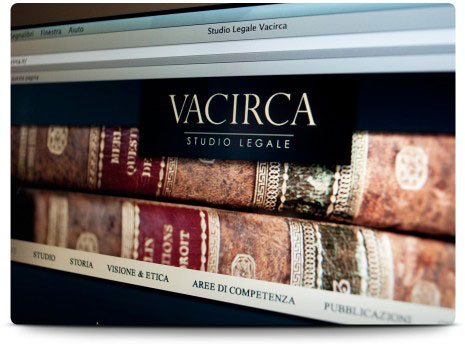 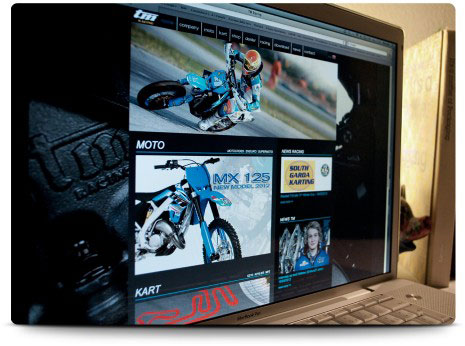